Despite the site where it is celebrated, the Pig Slaughter is a still alive tradition. Pig Slaughter besides keeping the community united it is also a way of self-production of sausages for the coming autumn.

The pig is transported alive from the farm located at 300 km aways to the city center by Fiat little car.

This series of pictures were taken in the biggest institutionalized Roma camp in Milan. Here the living conditions were one of the worst in the world, considering that the Municipality of Milan was managing this area.

It’s ages since Roma people don’t move around romantically anymore. They are economic migrants as many other people from colonized countries or economies partially or totally destroyed by contemporary capitalism. 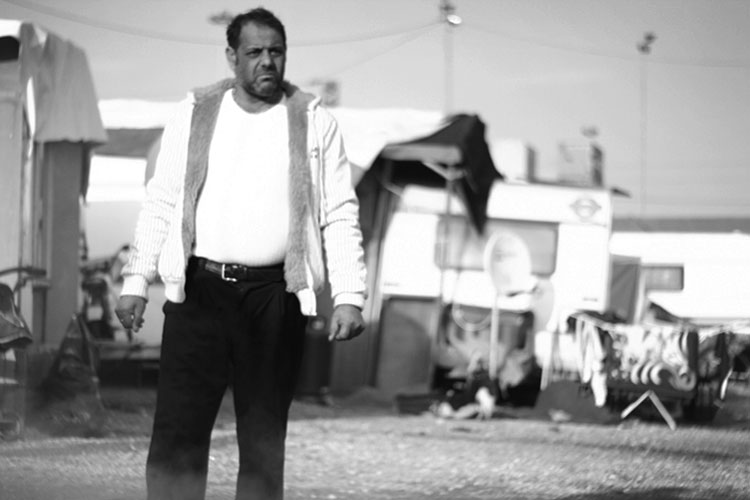 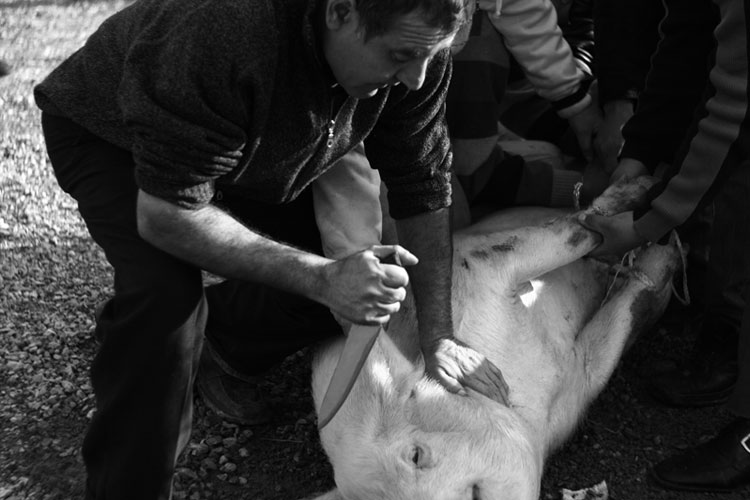 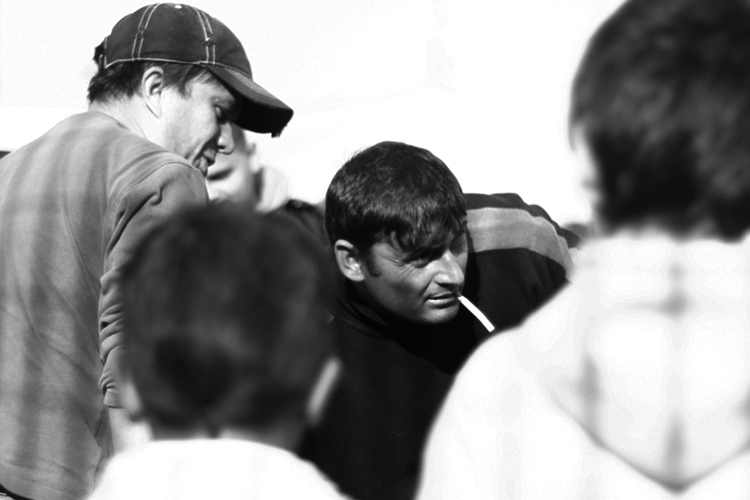 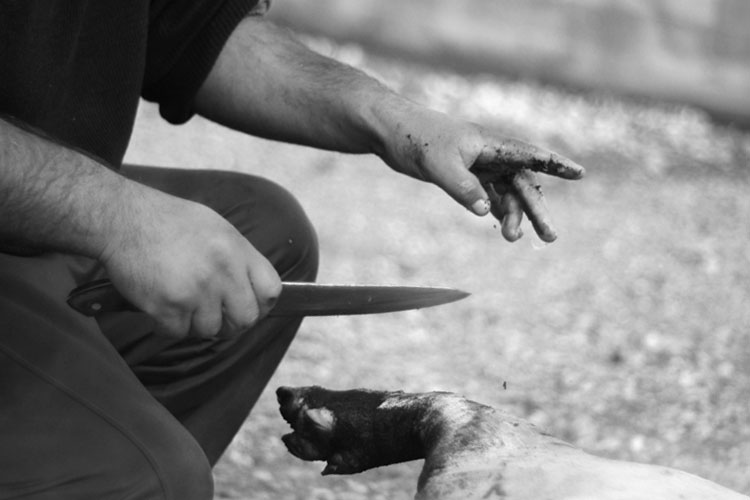 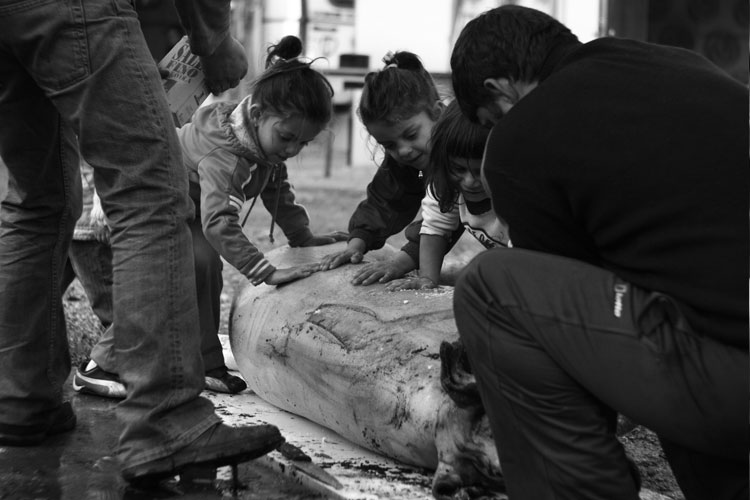 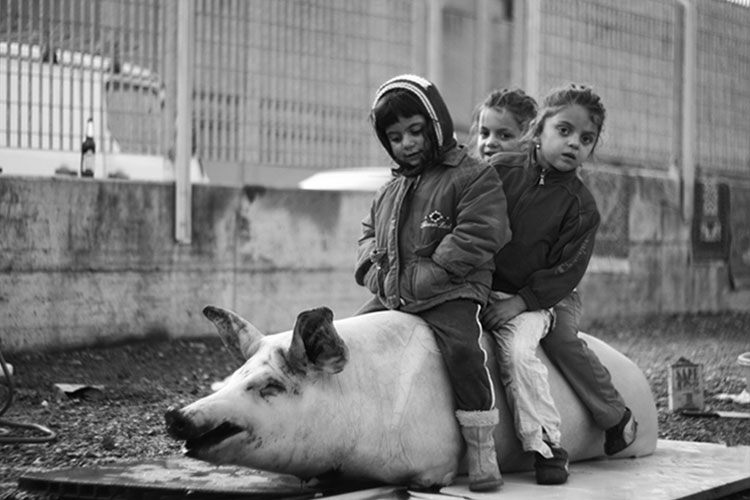 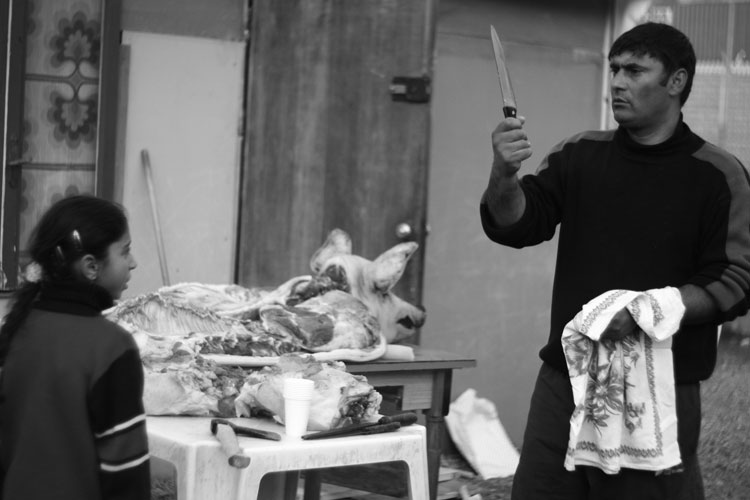 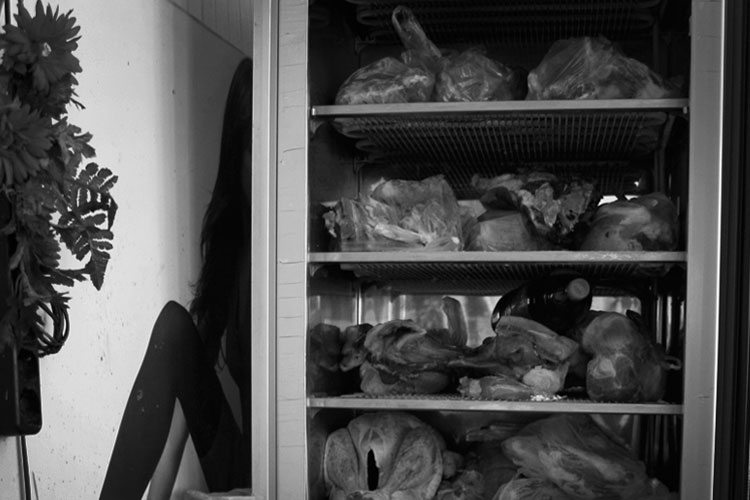